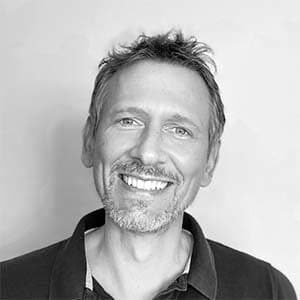 About the Guest Speaker – Sam Meagher

He’s also a perfect guest for our first webinar since he previously owned a landscaping company.

Google Ads and paid campaigns work fantastically well for lead generation for landscaping services. What’s even better about it is you can target ad spend around specific services and locations that you can increase or decrease depending on the season and your fulfillment capacity.

Here is Sam’s bio: Raised in Vancouver, Sam grew up in a landscaping family where he likes to joke that “while other kids were looking forward to summer vacations, he was mowing lawns and trimming hedges.”

He was recruited to the University of Manitoba in Winnipeg on a football scholarship where he received a degree in Environmental Science. After which he began a successful career at Boeing’s Commercial Aircraft Division. This role was forever impacted by the 2008 recession when Sam made a quick call to accept a buy-out, and within a weekend moved to Panama. While in Panama he started his own landscaping company, and discovered his love for marketing, focusing on Google Ads.

The Landscaper Marketing Machine is a comprehensive guide to marketing your landscaping business.

It covers everything from creating a brand identity to driving traffic to your website and generating leads.

In this episode ‘The Landscaper Marketing Machine’ there are three learning focus areas:

We have developed a proven landscaper marketing framework to get spectacular results for our clients.

In this episode we will go over the machine and how you can use it to mow down your competition (pun intended!)

We will focus more on paid advertising campaigns and get insights and tips from Sam Meagher. 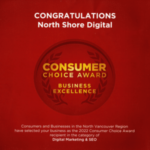